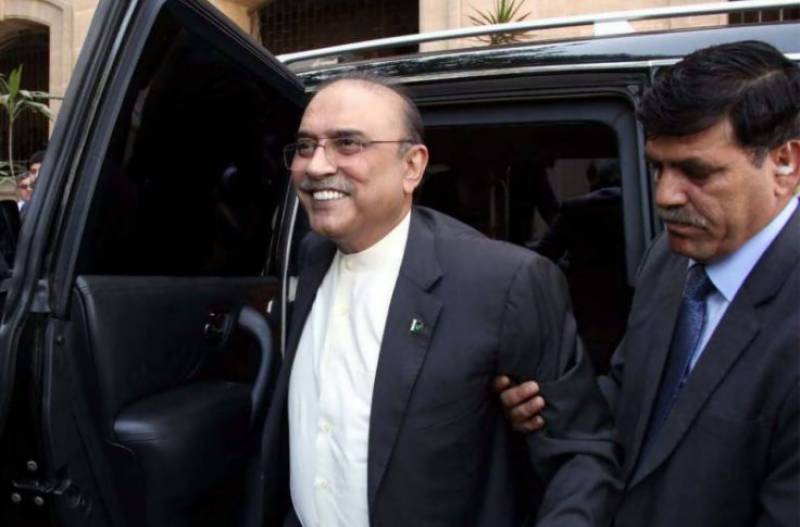 A two-member bench had earlier reserved its verdict on their application.

Both Zardari and his sibling had left the court building before the verdict was announced.

On May 30, the court extended the interim pre-arrest bail of Zardari and Talpur in the fake bank accounts case till June 10 (today).