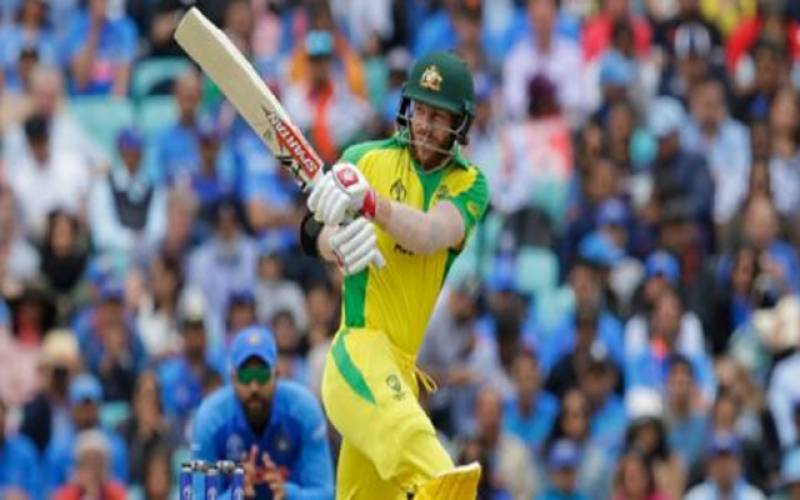 London (Agencies): India beat Australia by 36 runs on Sunday to condemn the reigning champions to their first defeat of this year's World Cup.

India won the toss and chose to bat first against Australia.

India posted a total of 352 runs on the board for a loss of five wickets; Shikar Dhawan scored 117 runs off 109 balls while Rohit Sharma contributed 57.

On the other hand, Marcus Stionois managed to bag 2 wickets while Pat Cummins, Mitchell Starc, and Nile took one wicket each.

India beat South Africa by six wickets in their opening match of the World Cup, while five-time winners Australia won their opening game against Afghanistan by seven wickets and defeated West Indies by 15 runs in their second game of the tournament.