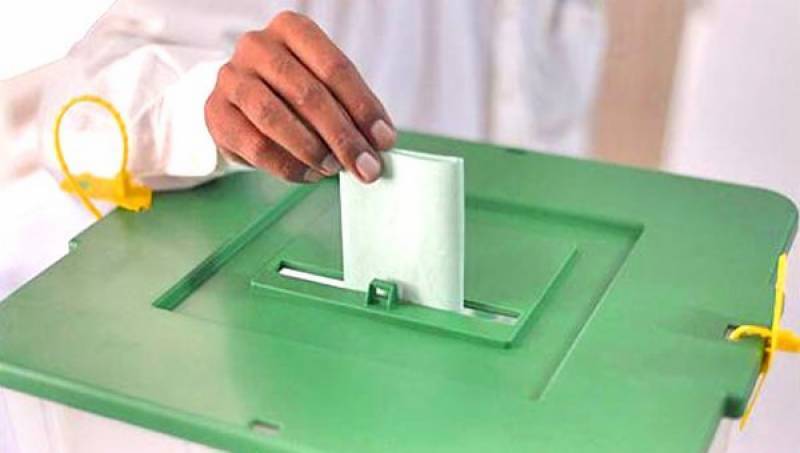 Addressing a news conference at Muzaffarabad on Thursday, Chief Election Commissioner Justice (retired) Abdul Rashid Suleria said that general elections would be held in 33 constituencies located within the limits of AJK and for 12 seats of Jammu and Kashmir refugees settled in Pakistan.

He added that four constituencies have been added as compared to the previous polls.

Announcing the election schedule, the Azad Jammu and Kashmir Election Commission (AJKEC) asked the candidates to submit their nomination papers till 4pm on June 21 whereas scrutiny of papers will be done till June 26.

Objections can be lodged till June 27 and return of papers would be possible till July 2.

Final list of the candidates will be released on July 3, 2021.

Earlier, the AJKEC had announced that all arrangements had been finalized to hold general elections within the constitutional time frame in the month of July.

The commission stated that the general elections will be held within a period of 60 days immediately preceding the day on which five years term of the assembly is due to expire latest by July 29.