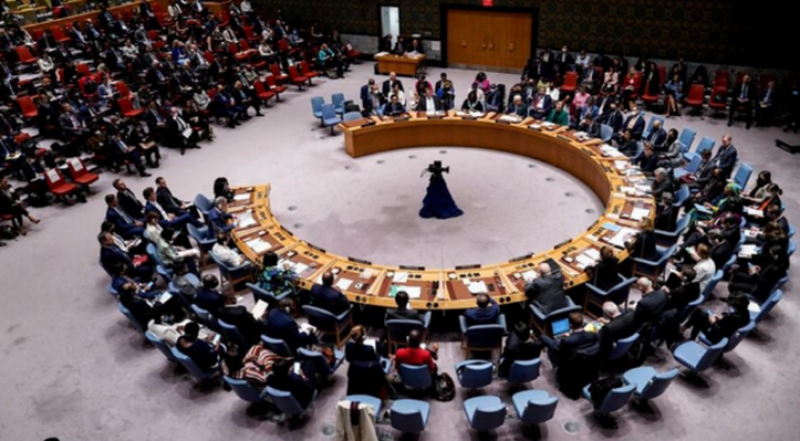 According to details, General Assembly President Abdulla Shahid announced the results of the secret-ballot vote and congratulated the winners.

Japan, which will replace India on the Asian seat, received 184 votes.

Meanwhile, Ecuador received 190 votes, Malta 185, Mozambique 192 and Switzerland 187 votes respectively. They will replace Mexico, Ireland, Kenya and Norway, whose 2-year terms on the 15-member Council are expiring at the end of this year.

It will be Mozambique and Switzerland’s first time serving on the council, Japan’s 12th time, Ecuador’s third and Malta’s second.

The new council members will join the five veto-wielding permanent members of the council: the United States (US), Russia, China, United Kingdom (UK) and France.

The 10 non-permanent seats on the council are allotted to regional groups, who usually select candidates, but sometimes cannot agree on an uncontested slate.

To ensure geographical representation, seats are allocated to regional groups. But even if candidates are running unopposed in their group, they still need to win the support of more than two-thirds of the General Assembly.

The Security Council is the only UN body that can make legally binding decisions like imposing sanctions and authorizing use of force.