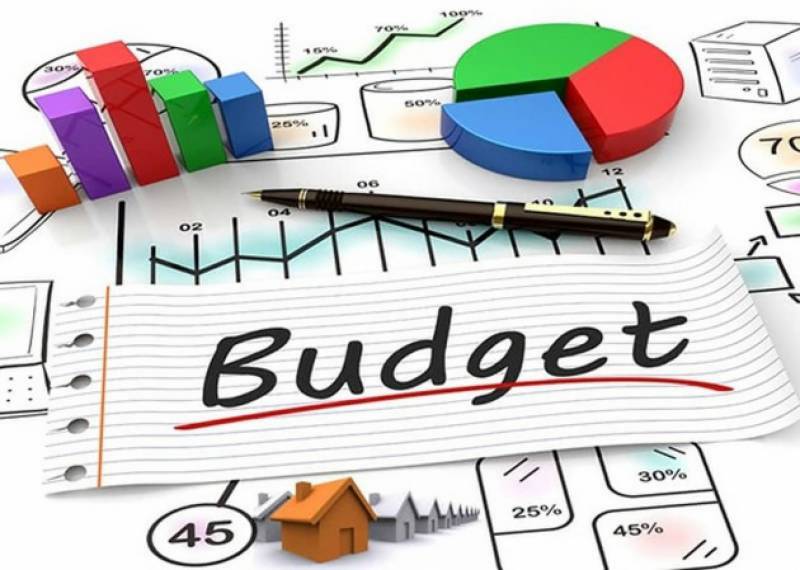 Islamabad (Web Desk): The federal government is present the budget for next fiscal year 2022-23 in Parliament today (Friday).

Minister for Finance Miftah Ismail will present the budget before the National Assembly at 4pm.

On Thursday, the federal government launched the pre-budget document, Economic Survey of Pakistan 2021-22.

Addressing the ceremony, Finance Minister Miftah Ismail vowed to lead the country towards responsible, sustainable and inclusive growth. He said the imminent default has been averted due to the difficult decisions taken by the present government. He said the country has now been put on the path of stability.