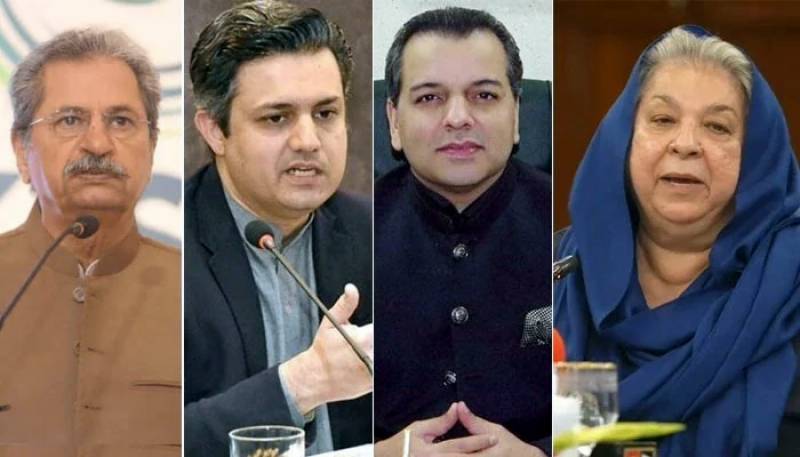 Earlier in the day, the ATC in Lahore had issued non-bailable arrest warrants for the leaders of PTI at the request of Shahdara police station under charges of damaging public property, torturing police officials, and creating chaos during the party’s long march to Islamabad on May 25.

The First Information Reports (FIR) were regitered by the Gulberg police and Shahdra police against the alleged perpetrators under different sections of the Anti-Terrorism Act (ATA) including 7-ATA related to punishment for terrorist activities and violence.

It is pertinent to mention that Multiple PTI leaders including Chairman Imran Khan, Vice Chairman Shah Mehmood Qureshi, General-Secretary Asad Umar, Imran Ismail and others were booked for "rioting" during the party's May 25 long march. However, the Imran Khan, Asad Umar and some other leaders acquired bails in these cases.