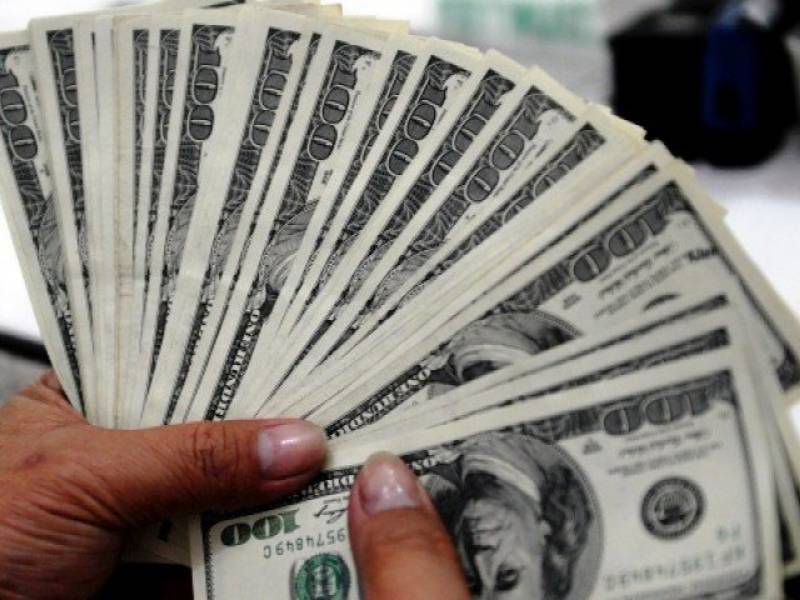 New York (Web Desk): Breaching and breaking the rules, shaking up the status quo may help you win US$250, 000 – in cash, without any the fine print.

The offer, called the ‘Disobedience Award’ is proposed by the Media Lab at the Massachusetts Institute of Technology (MIT) and funded by the co-founder of LinkedIn, Reid Hoffman. Both individuals and groups are eligible to be nominated for the award.

The nomination form on the website defines it as an honour to those who use “nonviolence, creativity, courage and taking responsibility for one’s actions.”

“There are people doing really important things, breaking either the rules or sticking to their principles with knowledge that they will be hurt or punished in some way,” said the director of the Media Lab, Joi Ito. “There are a number of really amazing people who just don’t get attention — we hope it will be someone who gives us courage like Malala.”

It believes unjust laws should be challenged. “If you challenge them without breaking them, that’s even better. Laws evolve over time and are meant to be challenged, and if they are not challenged they do not evolve.”

The University’s director for Centre for Civic Media, Ethan Zuckerman emphasised the role of “responsible disobedience” citing Apple’s reluctance to unlock the iPhone on the US government’s demand. “You make progress when people follow the rules and work their way through the processes, and then sometimes you make very radical progress by someone who essentially says, ‘Look, these processes don’t work anymore, and I need to have a radical shift in what I’m doing,’” he said.

Jamila Raqib, the executive director of the Albert Einstein Institute, is looking forward to seeing the candidates use this opportunity. “I would like to see someone enabled by this prize,” she said. “This is a platform that can really help provide different types of structures, safety, knowledge, resources to an individual that is probably operating under very difficult circumstances.”