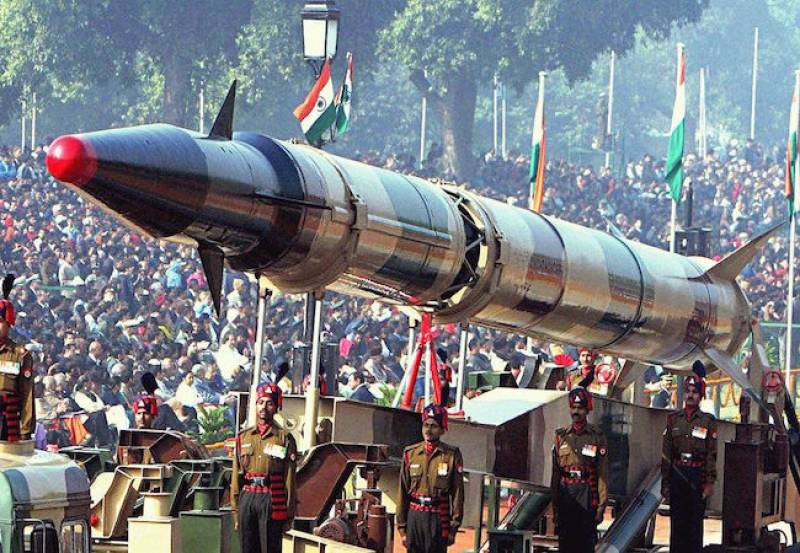 General Votel testifying before the Senate Armed Services Committee, said the US government was encouraged by military operation Radd-ul-Fasaad.

He encouraged Pakistan for its anti terrorist measures and said Pakistan’s military has been engaged in anti-terrorism campaign in tribal areas, while security of the eastern border will remain priority of the country.

Central Command chief called the cooperation between the militaries of Pakistan and Afghanistan for stabilization of the border areas is encouraging.

He told senators, “a significant conventional conflict between Pakistan and India could escalate into a nuclear exchange, given that both are nuclear powers.”

Saying “there are challenges with respect to the US-Pakistani relationship, we have endeavored to maintain a substantial level of engagement with our Pakistani military counterparts”.

The General hailed improved coordination between Pak-Afghan armed forces and expressed that the US administration was encouraged by military operation Radd-ul-Fasaad launched by Pakistan Army as blocking positions along the Pakistan-Afghan border would be set up to smash terrorism.

General Joseph Votel said, ‘We look forward to continuing our engagement with the Pakistani military leadership, to include the new Chief of the Army Staff General Qamar Javed Bajwa in the days ahead as we work together in pursuit of shared interests’.