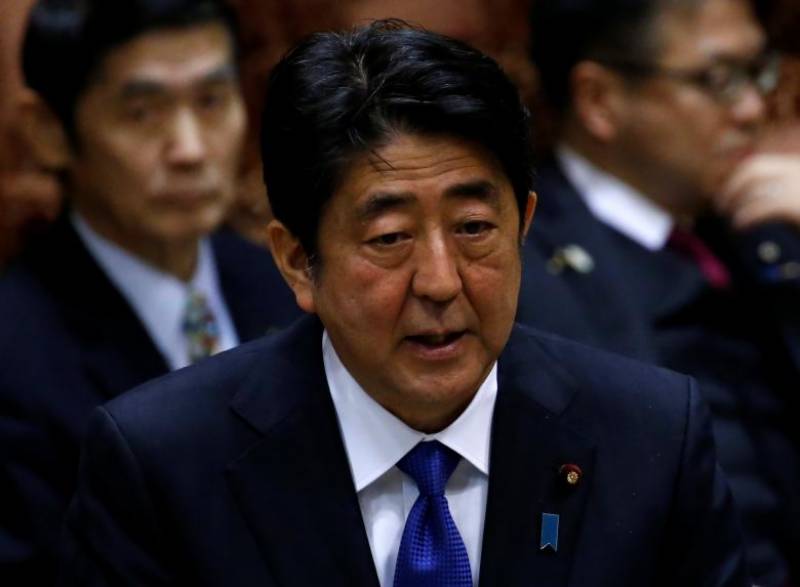 Tokyo (Reuters): Japan's Self Defence Force will withdraw from the United Nations peacekeeping mission in South Sudan when its troops there return home around the end of May, Prime Minister Shinzo Abe said on Friday.

The Japanese military contingent's primary mission for the past five years has been to build infrastructure in the war-torn country.

However, in a move that stoked controversy in Japan, the contingent was allowed from November to mount rescue missions and escort U.N. staff and personnel of non-government bodies (NGO), in line with a 2015 security law that expanded the overseas role of the SDF, as the military is known.