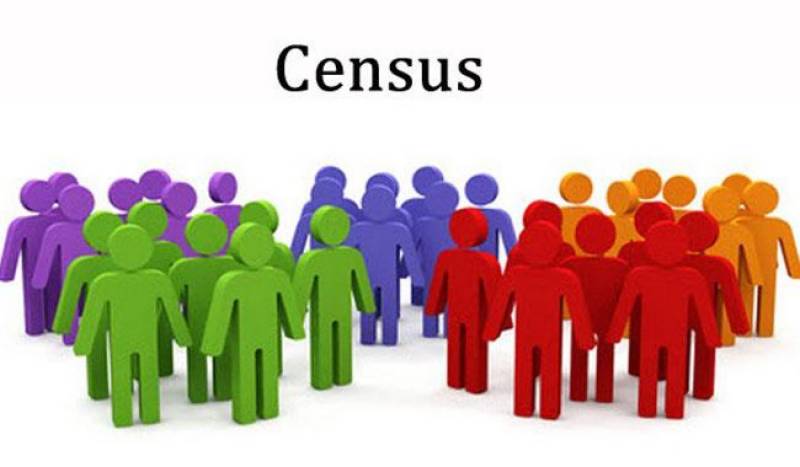 Lahore (Staff Report): More than 450,000 government employees have been trained to take part in the sixth census of the country which will begin on March 15.

The Pakistan Bureau of Statistics reported that the census will take place in three phases and will end by May 25. Teams that will carry out census duties will include a civil servant and military personnel. Security will be ensured jointly by civil and intelligence forces.

Bedouin and transgender communities will also be taken into accounts during the census that is expected to cost Rs17 billion.

According to reports, the schools will remain open and exams will continue as scheduled during the census.

According to report submitted by the Pakistan Bureau of Statistics to the government states the computerized census form will be filled with a ball point pen instead of a pencil.

All assistant commissioners and chief secretaries will receive an extra salary for the month and Rs. 35000 stipend will be awarded to each civil servant who takes part in the census.