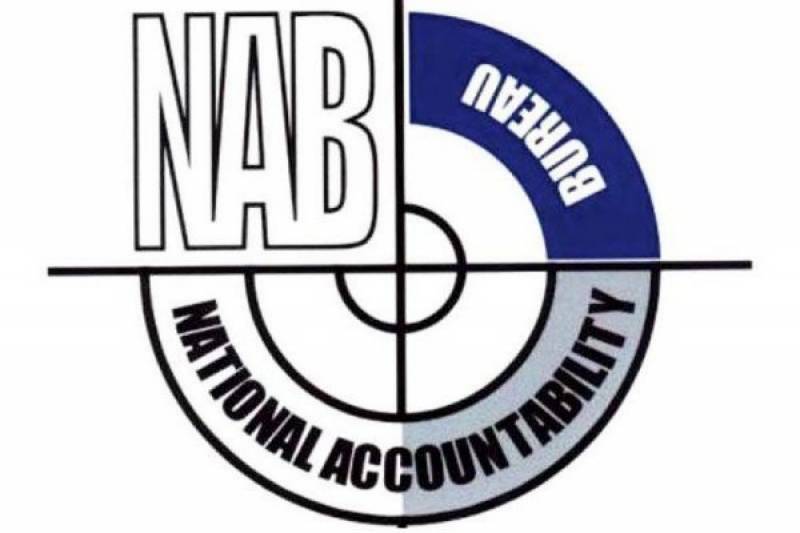 Lahore (Staff Report): The National Accountability Bureau (NAB) on Saturday will present four more officials of the Punjab government, who were arrested over their alleged involvement in Ashiana Housing scheme, before the Accountability Court (AC) for their physical remand.

According to NAB's spokesperson, the bureau on Friday summoned four more officials of the provincial government for questioning over their  alleged involvement in financial irregularities in low-cast housing scheme, but the officials failed to satisfy the anti-corruption watchdog, therefore, all the officials were taken into custody.

Bilal Qadwai had served as the economic specialist in Strategic Planning Unit for the Ashiana-e-Iqbal housing scheme.

The NAB had arrested the former LDA DG Ahad Khan Cheema on charges of illegally allotting 32 kanal land in Ashiana Housing Scheme in the Punjab capital.

Shahid Shafiq was arrested on the identification of Cheema after it was discovered that Rs 14 billion contract had been granted to Bismillah Services despite the company being a C-4 category subsidiary company of Paragon City.

During the last hearing, NAB's prosecution lawyer alleged that Cheema had awarded the contract for the Ashiyana scheme to Bismillah Engineering Services in return for 32 kanals of land, adding that the land was transferred to various members of Cheema 's family, including his cousin and his sister.

The National Accountability Bureau (NAB) had arrested the former DG on charges of illegally allotting 32 kanal land in Ashiana Housing Scheme in the Punjab capital.

It is pertinent to mention here that the NAB had also questioned Punjab Chief Minister (CM) Shehbaz Sharif and Secretary to Prime Minister Fawad Hassan as part of the ongoing inquiries.