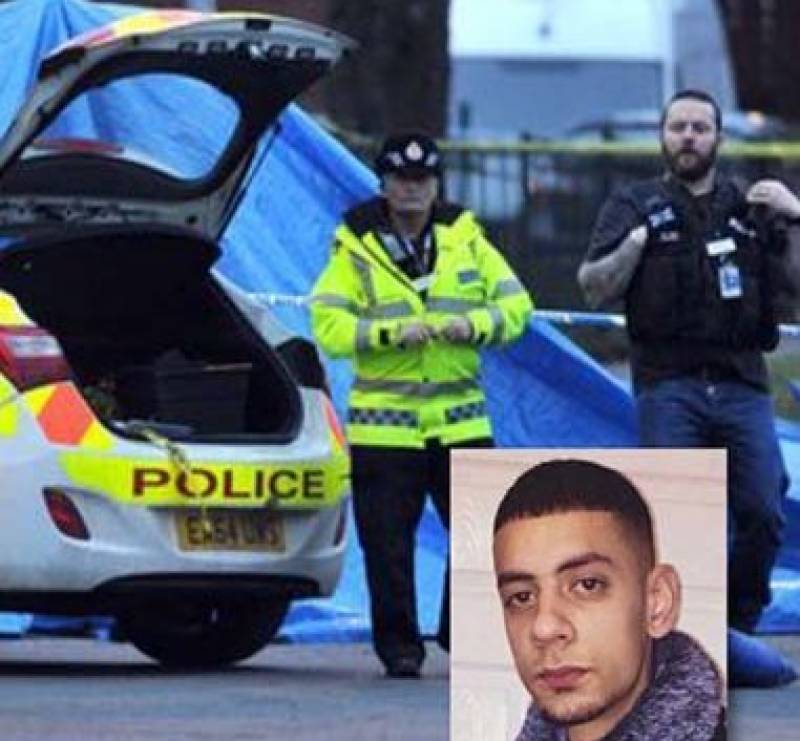 Oldham (Web Desk): A British-Pakistani man has died after he was stabbed multiple times in broad daylight near a jewellery store in Glodwick.

Detectives have launched an investigation after the victim, identified as Nabeel Hassan, was attacked in Waterloo Street on Friday afternoon.

Greater Manchester police said they were called to reports that a man was unconscious and not breathing near Charters jewellers at around 3.20pm.

Officers found him unconscious and he was not breathing. He died shortly after being taken to hospital.

“My heart goes out to the man’s family who have sadly had to be informed that their loved one has died,” said GMP’s Detective Superintendent Nicky Porter.

“As the investigation develops, we hope to be able to provide further details but as this only happened recently, we’re yet to gain a full picture of what exactly has happened and ask the public to come forward with any information,” he added.

Witnesses said that he was being chased by a car for 15 minutes. Three men were later seen tailing him.

A 15-year-old boy and three men have been arrested on suspicion of murder, the BBC reports.

A post-mortem examination is due to take place later.