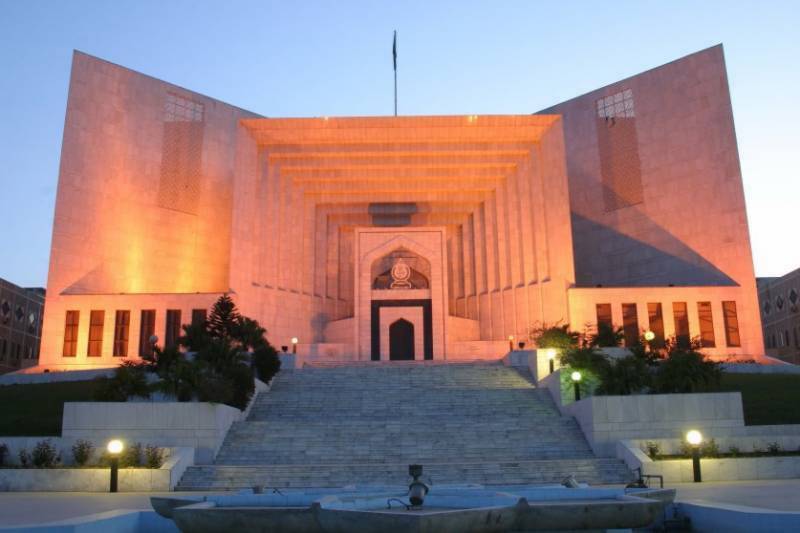 Lahore (Staff Report): The Supreme Court (SC) on Saturday ordered the Election Commission of Pakistan (ECP) to issue the notifications for the Senators-elect.

Chief Justice of Pakistan Saqib Nisar on Saturday resumed a suo motu notice regarding the dual nationality of lawmakers of the Upper House of Parliament at the Lahore Registry.

PTI senator-elect Chaudhry Mohammad Sarwar informed the court that he surrendered his British nationality in 2013.

The CJP queried whether he renounced his British nationality for good, or temporarily, to which Sarwar’s counsel said that under British law, nationality can be restored.

To this, Justice Nisar observed that it appeared Sarwar temporarily renounced his British nationality just so that he could “become a governor and after enjoying the mandates, could restore his [British] nationality.”

The Chief Justice remarked that Sarwar must give an undertaking that he would never restore his British nationality.

If you restore your British nationality, then this would call for a disqualification, Justice Nisar observed.

In the interim order, the senators-elect has been allowed to vote in the Senate chairmanship elections, scheduled to be held on March 12.