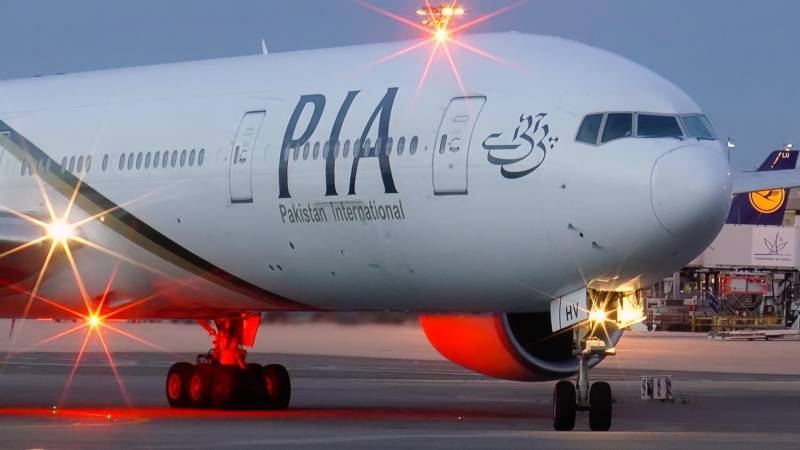 Paris (Agencies): A flight attendant (steward) of Pakistan International Airline (PIA) flight PK-749 has been detained on the France Airport for drug smuggling.

As per details, French authorities arrested PIA flight attendant identified as Tanveer Gulzaar for drug smuggling, however, the authorities have not disclosed the details of the amount of the drug smuggled.

The spokesperson of the PIA said, it is surprising that despite elaborate security measures how could the contraband be shifted to the aircraft. Tanveer Gulzaar has been suspended and if the allegations are proved he will be terminated, he added.

The spokesperson said it was yet to be unknown whether Gulzaar would be tried in France or deported to Pakistan.