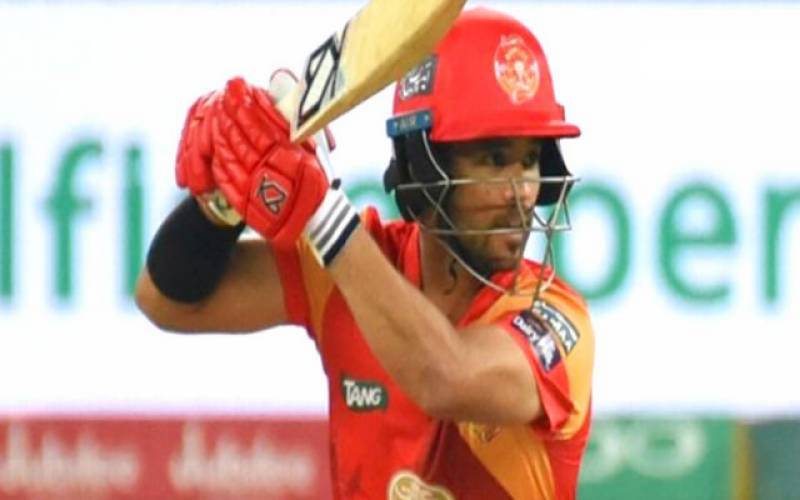 In the point table, now Islamabad United are at the top of the table with 10 points and Peshawar Zalmi lost their four matches out of seven.

Peshawar Zalmi won the toss and opted to field against Islamabad United.