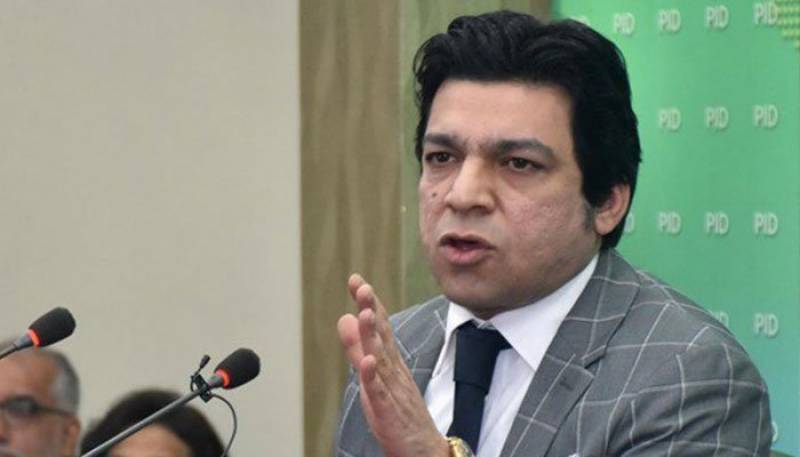 The petitioner had stated that Vawda submitted a false affidavit while filing his nomination papers to the Election Commission of Pakistan (ECP).

The court also sought a reply from cabinet division, law secretary and the ECP.

The court had earlier asked Vawda to submit a reply by February 24; however, the hearing was adjourned due to unavailability of the bench.