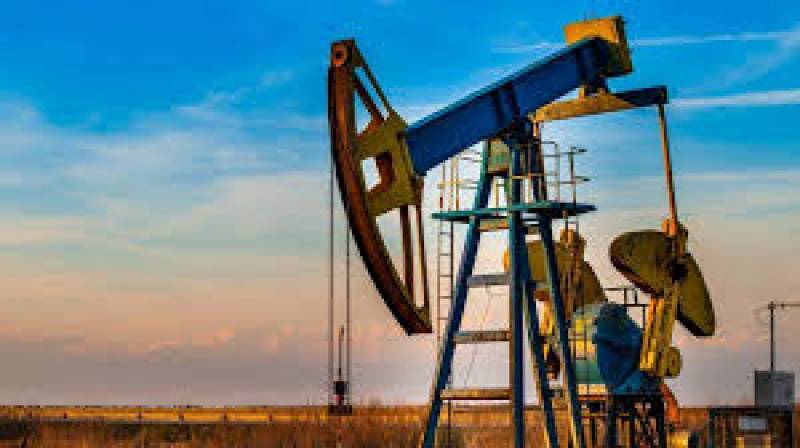 Both benchmarks plunged 25pc on Monday, dropping to their lowest since February 2016 and recording their biggest one-day percentage declines since Jan 17, 1991, when oil prices fell at the outset of the US Gulf War.

Saudi Arabia plans to boost its crude output above 10 million barrels per day (bpd) in April from 9.7 million bpd in recent months, and has slashed its export prices to encourage refiners to buy more.

Russia, one of the world’s top producers alongside Saudi Arabia and the United States, also said it could lift output and that it could cope with low oil prices for six to 10 years.