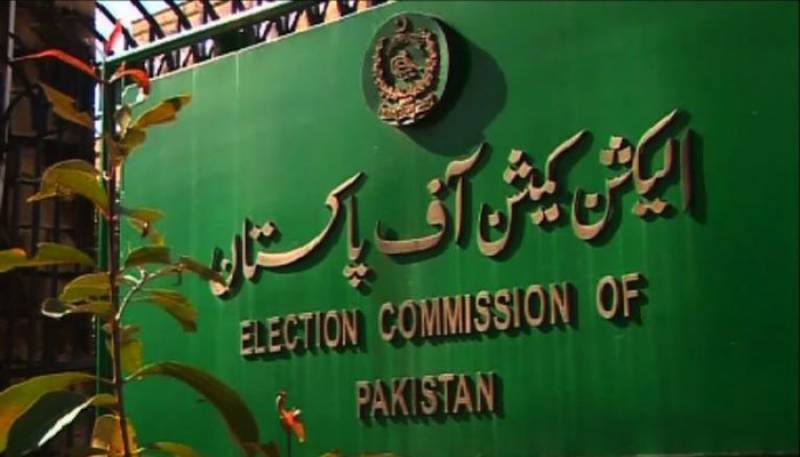 A four-member committee of the ECP had earlier reserved its verdict today after hearing arguments from the ruling party.

The member of ECP in Punjab said that PTI lawyer had already provided the transcript of the leaked video.

Punjab member asked about making those who were offered money as party in the case over which, Barrister Ali Zafar said that they cannot be made party but the court can call them as witnesses.

Barrister Ali Zafar claimed that rigging was carried out during the Senate polls by using money and party tickets.

Evidence of rigging was found a day before the elections, he told.

The petitioners had requested the commission to stop notification of Yousaf Raza Gillani’s victory in the recently held Senate polls after a video emerged in which Gillani's son, Ali Haider Gilani, was filmed telling PTI lawmakers to waste their votes.

The ECP has fixed the hearing on video scandal for March 22.

In a short order, the ECP also issued notices to the concerned parties and fixed hearing of the alleged video scandal on 22 of this month.

Earlier  in the day, The Islamabad High Court (IHC) also dismissed PTI’s petition against the victory of Yousaf Raza Gilani.

During the hearing, IHC Chief Justice Athar Minallah remarked that the case was pending in the ECP and the petitioner should use the concerned forum first.

“It is not appropriate to unnecessarily drag the judiciary into political matters”, the IHC CJ remarked by dismissing the petition.

It is pertinent to mention that Gilani, the Pakistan Peoples Party (PPP) leader, was the joint candidate of the opposition parties’ alliance Pakistan Democratic Movement (PDM) in the Senate elections on Islamabad’s general seat.

Gilani had secured 169 votes and Shaikh grabbed 164 votes whereas, 7 votes were rejected by the ECP.