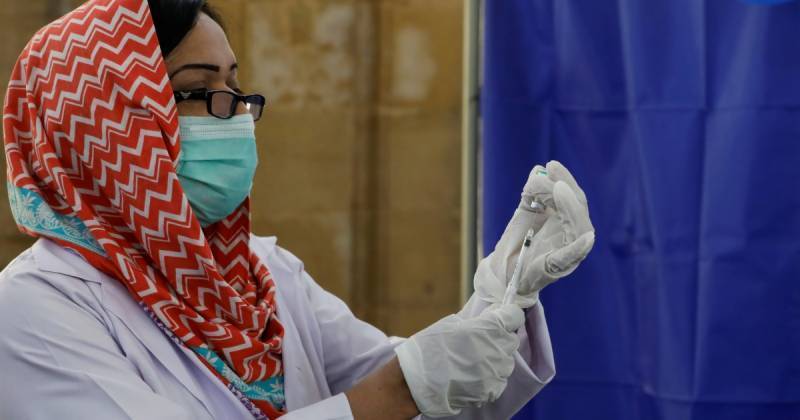 Lahore/Quetta/Karachi/Peshawar (Staff Report/Agencies): The number of confirmed COVID-19 cases in Pakistan rose to 1,516,789 on Thursday after 639 new cases surfaced in the country during the last 24 hours.

As per the National Command and Operation Centre (NCOC) data, 36,241 tests were conducted in last 24 hours while positivity ratio remained 1.76%.

According to the government's COVID-19 portal, the death toll related to coronavirus has reached to 30,291 with 4 fatalities reported during the last 24 hours.

Over the last twenty four hours, total number of recovered COVID-19 patients across the country reached 1,467,868 after another 12,103 virus recoveries were reported.

Meanwhile, World Health Organisation (WHO) says it has issued guidance advising people on how to test themselves for the coronavirus, months after critics said the lack of recommendations was compromising efforts to stop the pandemic in poor countries, the foreign media reported.

At a press briefing, WHO director-general Tedros Adhanom Ghebreyesus said the agency was concerned that some countries are dramatically reducing their Covid-19 testing as the virus appears to recede in some parts of the world.

Self-testing remains a vital tool in our fight against COVID-19 as part of a comprehensive strategy, Tedros said, adding that abandoning testing would cripple officials' efforts to track the disease.