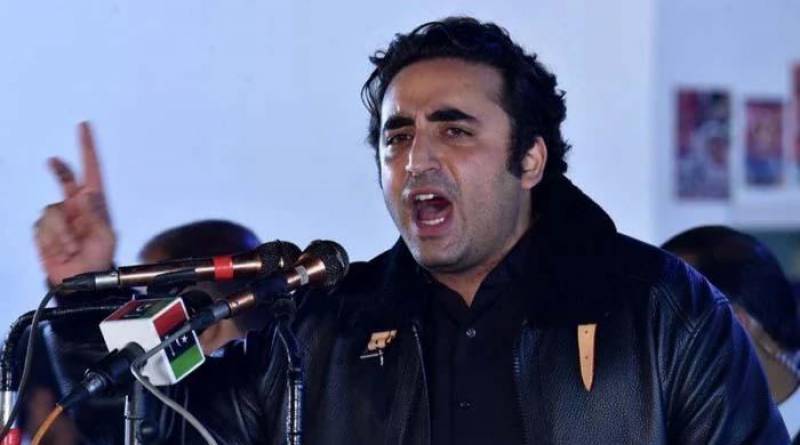 “I respect the first lady and never used foil language against her, but what would you [Imran Khan] say about her corruption,” said PPP chairman while addressing a press conference. “My family and party has made many sacrifices for Pakistan, the restoration of democracy but they will not tolerate it anymore,” he added.

Bilawal also urged the ISI and other investigation agencies to probe drone incident with Aseefa Bhutto-Zardari.

Taking a jibe at Interior Minister Sheikh Rasheed for his latest remarks, Bilawal said that he will request Shahbaz Sharif to appoint a good interior minister when he is elected in the next government.

On Wednesday, addressing at the Sindh Governor House, Prime Minister said that Asif Ali Zardari was now his target. He warned opposition leaders of consequences if they fail in their bid to depose him from power saying Tuesday’s motion has proven that the opposition’s politics is dead.

He said he was waiting for current circumstances for quite some time. “This is the outcome of my 25-year fight against these ‘thugs’ and the person on my target this time is Asif Ali Zardari.”