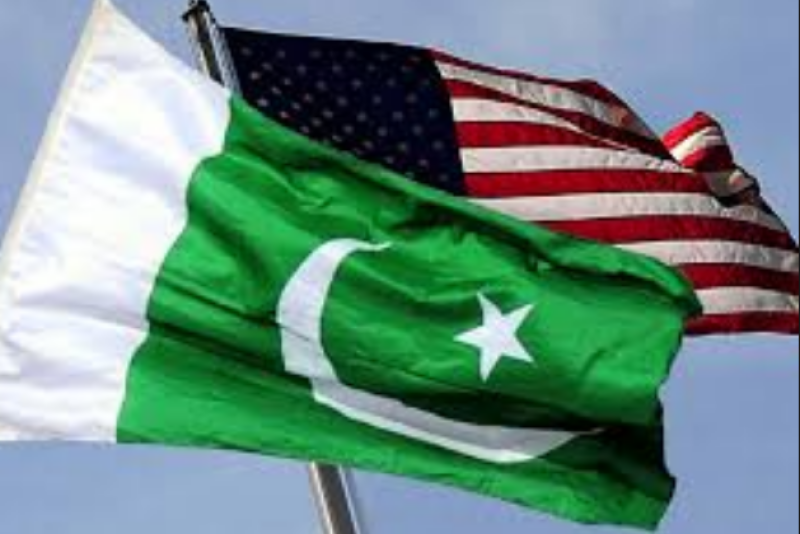 Islamabad (Staff Report): The Donald Trump administration has confirmed that Pakistani diplomats could not travel around freely in the United States of America without seeking permission from relevant authorities.

The US State Department has informed the Pakistani embassy in Washington about the development and also informed that the restrictions would be applicable from tomorrow (Friday).

According to details, Officials of the embassy and four consulates are required to get permission from the state department five days before going beyond the set limits.

Amid the diplomatic tussle the US State Department had confirmed via email that there were “no restrictions on travel for Pakistani diplomats in the United States” despite reports that they will soon be subjected to new travel restrictions.

It is pertinent to remember that heightened tensions between Islamabad and Washington started when travel restrictions imposed by Pakistan on US officials after an American diplomat rammed his vehicle into a Pakistani citizen, following which he succumbed to his injuries.