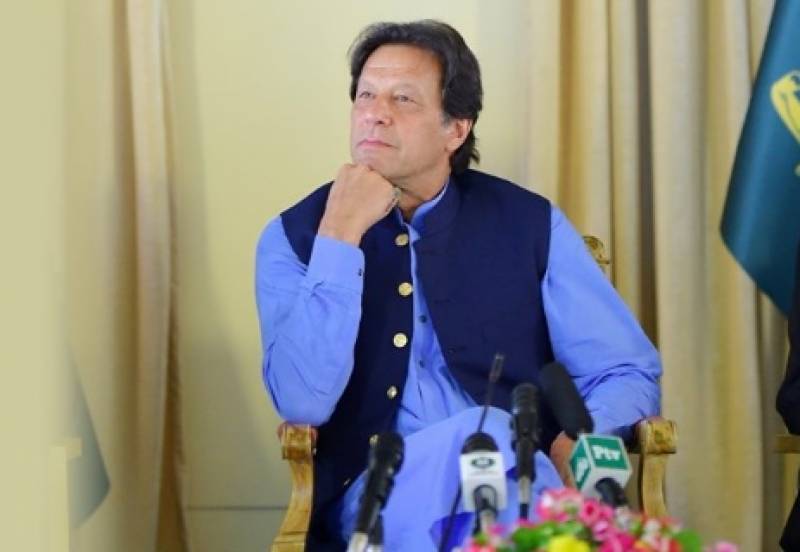 According to Railways Minister Sheikh Rashid, the Mother and Child Hospital in Rawalpindi is a state-of-the-art hospital which has 400 beds and will be equipped with the latest gadgets.

Rashid added that the hospital currently has 11 modern operation theatres which will be increased to 17.

The railways minister further said there is a dire need for the Mother and Child Hospital to be functional as soon as possible so that the rush on three government hospitals can end.

He also thanked former chief justice Mian Saqib Nisar who directed to initiate Mother and Child Hospital project in the best interest of the public.