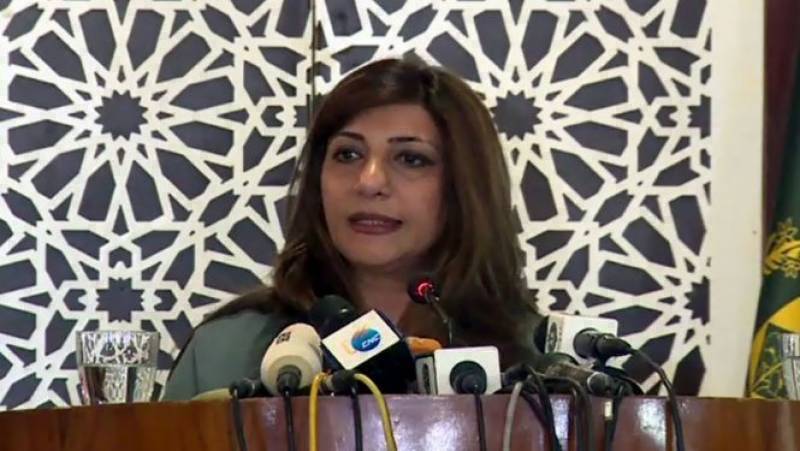 In an online lecture on May 3, Salve, who had represented India in the case at the International Court of Justice (ICJ), alleged that Pakistan refused to respond to Indian queries about how it would carry out the ICJ's judgement and review and reconsider Jadav's case.

"We have written four to five letters to Pakistan [...] but they just keep on denying. I think we have reached a point where we have to now decide whether we want to go back to ICJ for consequential directions because Pakistan has not moved ahead," Tribune India quoted Salve as saying.

He also alleged that Pakistan granted consular access to Jadhav "too late" and refused to share details of the case with India.

“We firmly reject the Indian Counsel’s baseless and inaccurate assertion that Pakistan has not complied with the ICJ’s judgment in the case,” said the FO, while refuting the allegations.

“Pakistan has fully complied with the judgment and remains committed to continue doing so as the case proceeds further,” the spokesperson added.