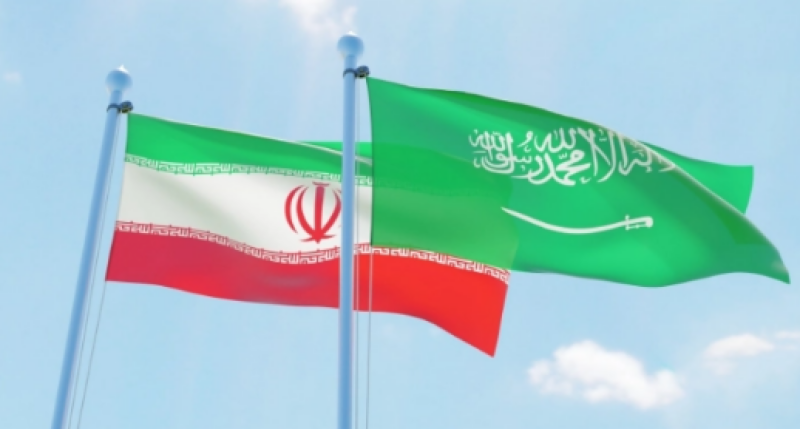 Tehran (Web Desk): Iran for the first time on Monday confirmed publicly that it is in talks with its regional arch-rival Saudi Arabia.

Iran and Saudi Arabia have been locked in a rivalry that has played out in proxy conflicts across the region, from Yemen to Syria to Iraq. The two countries cut diplomatic ties in 2016. Middle East officials and sources said last month that they had held two rounds of talks.

“De-escalation of tensions between the two Muslim countries in the Persian Gulf region is in the interest of both nations and the region,” foreign ministry spokesman Saeed Khatibzadeh said in a televised weekly news conference.

Iran was waiting for the outcome of the talks, he said: “We welcome resolving of the issues that have existed between the two countries [...] We will use our best efforts in this regard.”