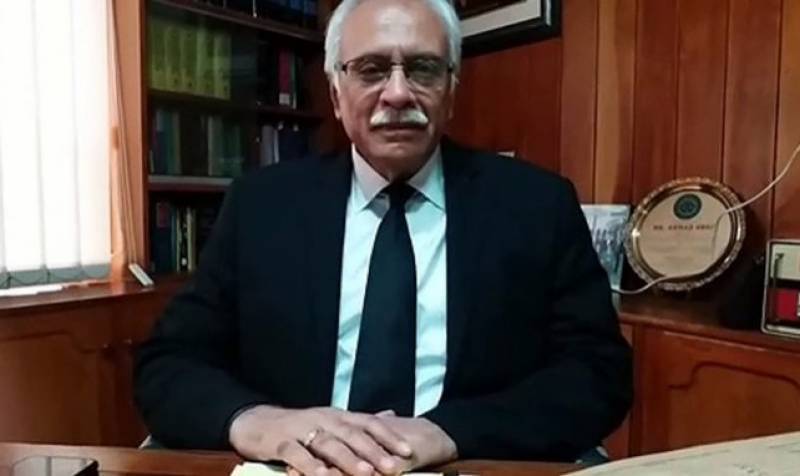 In a summary sent to the governor of Punjab on Tuesday, Hamza Shehbaz sacked the advocate-general with immediate effect.

The chief minister also advised additional attorney-general of Punjab Akhtar Javaid to serve as the advocate-general till a new appointment is made.

Ahmed Awais was appointed on July 29, 2020 by the previous chief minister of Punjab Usman Buzdar.