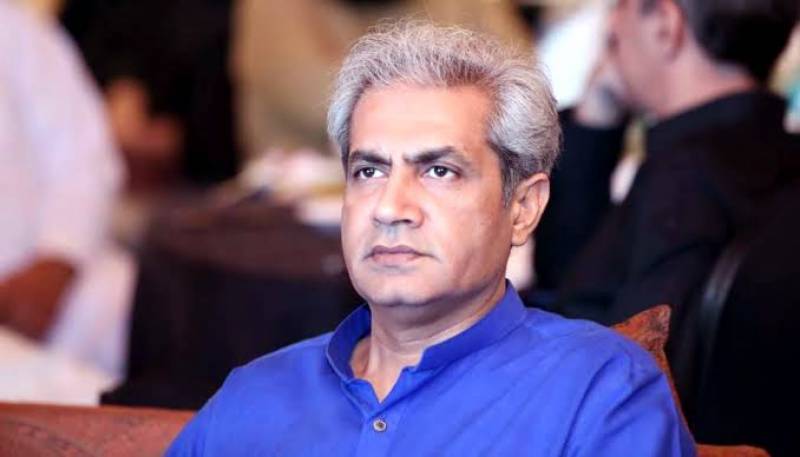 The notification issued by the cabinet division states that the Speaker of Punjab Assembly shall perform as acting governor till the appointment of a new Punjab Governor in accordance with Article 104 of the Constitution.

The federal government had sent a summary for the removal of Governor Cheema to the president on April 17. As per the Constitution, the summary would take effect automatically without any decision from the president after the stipulated time period. After the completion of the constitutional period of the summary, the Cabinet Division issued the notification.

According to the notification, Omar Cheema’s term as governor expires today.

“In terms of Article 101 and Proviso to Article 48 (1) of the Constitution of the Islamic Republic of Pakistan, read with serial No 2D of Schedule V-B to the Rules of Business, 1973 and the Prime Minister's advice(s) rendered on 17-04-2022 and 01-05-2022 for removal of governor of Punjab, Omer Sarfraz Cheema ceases to hold the office of the Punjab governor, with immediate effect,” according to the Cabinet Division notification.

Meanwhile, Omar Sarfraz Cheema has refused to accept the orders regarding his removal issued by the Cabinet Division.

He said President Alvi rejected the summary for his removal sent by the premier due to "exceptional circumstances" but the Cabinet Division still issued the notification for his removal.