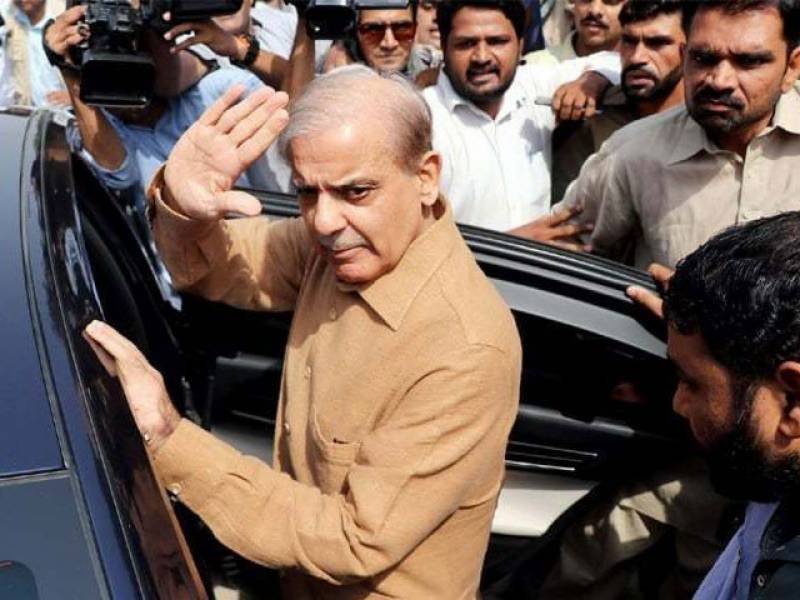 On October 29, an accountability court had granted Punjab’s former chief minister a three-day transit remand to attend National Assembly sessions. The leader of the opposition in NA was then flown to Islamabad and his Minister’s Enclave residence had been declared sub-jail.

An accountability court in Islamabad had on October 31 extended Shehbaz’s transit remand till November 6 and then till November 10.

The younger Sharif was taken to Lahore from Islamabad early Saturday; his lawyer Amjad Pervaiz would be arguing before Judge Najamul Hassan. Hamza Shehbaz and scores of PML-N loyalists also assembled in the vicinity of the court.

Strict security arrangements have been put in place with troops of Rangers, Anti-riot force and police deployed in the vicinity of accountability court tucked near civil secretariat.