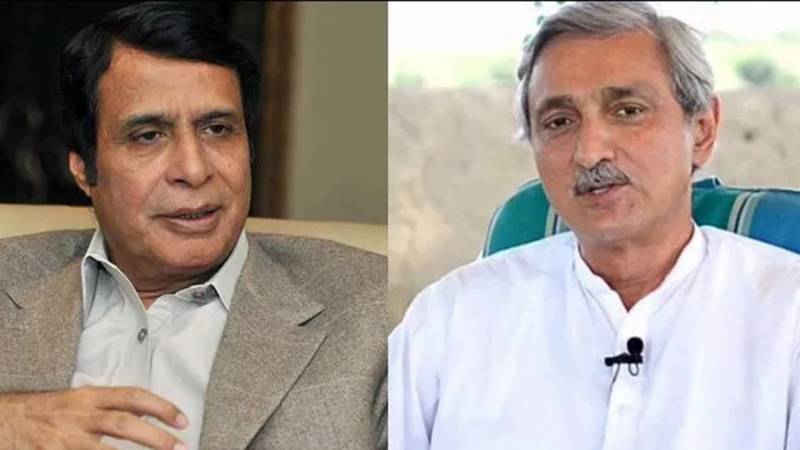 The video, which surfaced on Saturday, shows Federal Minister for Housing Tariq Bashir Cheema can be heard speaking to Tareen. "Sir, control Sarwar! He will not let your chief minister continue," he tells Tareen in a candid manner.

Provincial Minister for Mines and Minerals Hafiz Ammar also present in the meeting.

Responding to a question over the video, Information Minister of Punjab, Fayaz-ul-Hasan Chohan said that the PML-Q was cooperating with PTI government and Usman Buzdar is CM of all of us. “There is no reservation on the name of CM Buzdar and we are not at odds”, he said.