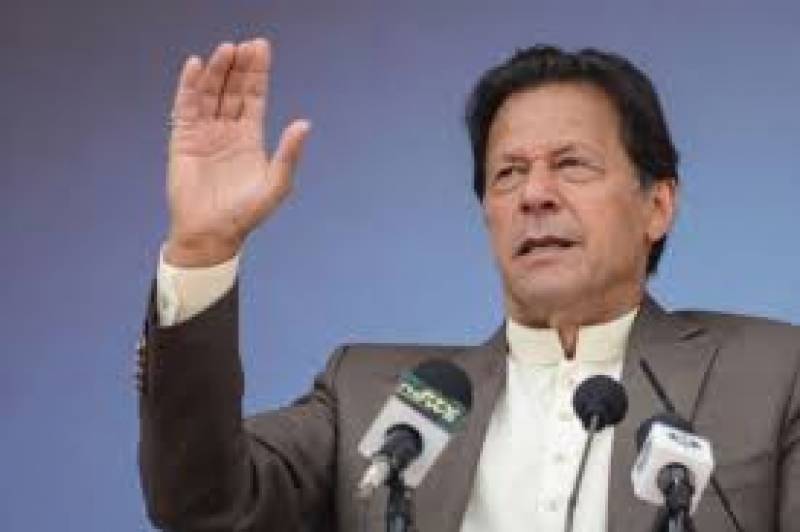 The invitation to attend the moot was extended by Russian President Vladimir Putin, who would chair the meeting, the Radio Pakistan reported.

SCO's major objectives include promoting mutual confidence and good-neighborly relations among member states, strengthening regional peace, security and stability, and creating a framework for effective cooperation in political, cultural, trade and economy and other fields.

The platform is an important forum for further enriching deep rooted historical and cultural links with member states, providing these ties a sound economic foundation, and promoting Pakistan as a regional trade and transit corridor.

Since becoming a member in 2017, Pakistan has been actively contributing to the promotion SCO's multi-sectoral agenda through participation in various SCO mechanisms.