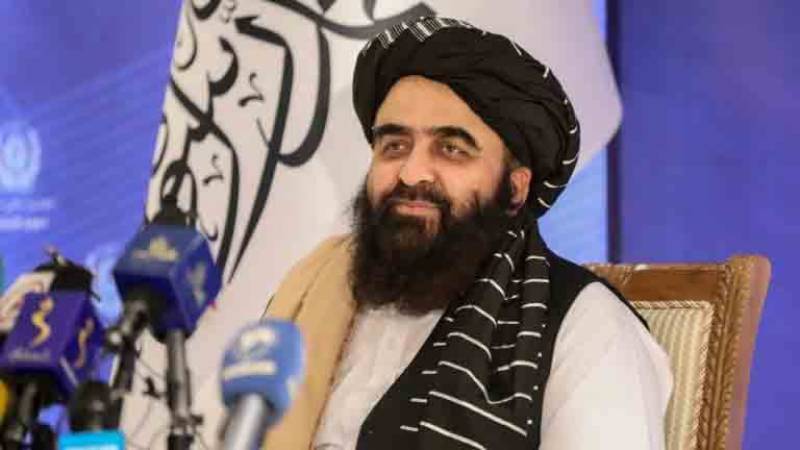 According to a press release issued by the Foreign Office, the visit is taking place as a follow-up to Foreign Minister Shah Mahmood Qureshi’s visit to Kabul on 21st October, 2021.

In view of the prevalent situation, Pakistan has been urging the international community to urgently provide humanitarian assistance and economic support to alleviate the sufferings of the Afghan people.

For its part, Pakistan is extending humanitarian and economic assistance to the brotherly people of Afghanistan.

Earlier, Pakistan extended a special invitation to Afghanistan’s acting Foreign Minister Amir Khan Muttaqi to attend the Troika Plus summit, scheduled to be held on November 11 in Islamabad.

“Special Representatives for Afghanistan from the United States, China, Russia and Pakistan will be meeting on Thursday and we hope that Mr Muttaqi will also be able to attend,” said a foreign office official.

China, Russia, Pakistan and the US have major stakes in bringing peace to Afghanistan. These countries have long been active participants in the Afghan peace talks. The four key players had established the forum named Troika Plus to to  restore peace in Afghanistan, develop regional consensus on the Afghan issue and help the war-torn country in addressing the problems.