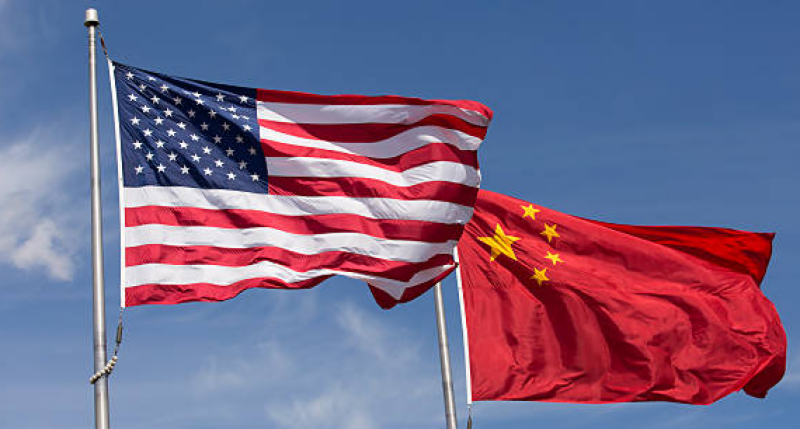 Washington (Web Desk): US President Joe Biden will conduct his first face-to-face meeting with his Chinese counterpart Xi Jinping since taking office ahead of the Group of 20 summit in Bali, Indonesia, the White House has said.

The meeting comes amid deeply strained Sino-US ties, particularly after US House Speaker Nancy Pelosi’s August trip to Taiwan, the self-governed democratic island which Beijing claims as its territory.

The senior administration official said there would be no joint statement from the meeting, which was not being driven by expectations for specific agreements.

“The president believes it is critical to build a floor for the relationship and ensure that there are rules of the road that bound our competition,” the official told reporters in a call on the meeting.

“I expect the president will be honest about a number of our concerns, including PRC (People’s Republic of China) activity that threatens peace and stability across the Taiwan Strait, as well as our long-standing concerns about human rights violations,” the official said.

There also was an expectation that Russia’s war in Ukraine and North Korea would be discussed, the official said.