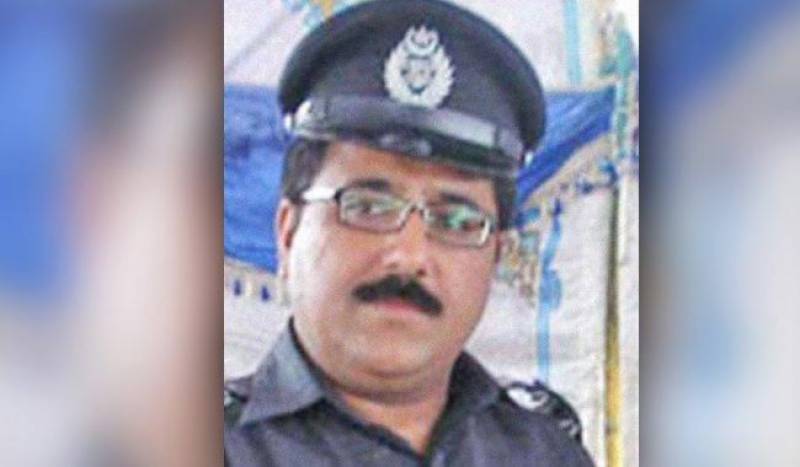 According to details, Shahzad took over the office duties after his reinstatement last night, in accordance with the notification circulated earlier.

On August 31, 2017, the Lahore High Court had sentenced Shahzad as well as Saud Aziz, the former City Police Officer (CPO)-Rawalpindi, to 17 years in jail in addition to a payment of fines.

Following the ruling, Shahzad was detained in Adiala Jail and Aziz was arrested as well.

However, the Rawalpindi bench of the Lahore High Court (LHC) subsequently suspended the sentence and issued a notification announcing the reinstatement of Shahzad as SSP Special Branch.

Most notable thing is that Shahzad was stationed as SSP Special Branch at the same time as he was sentenced, while Aziz, has retired from the police force, at present.