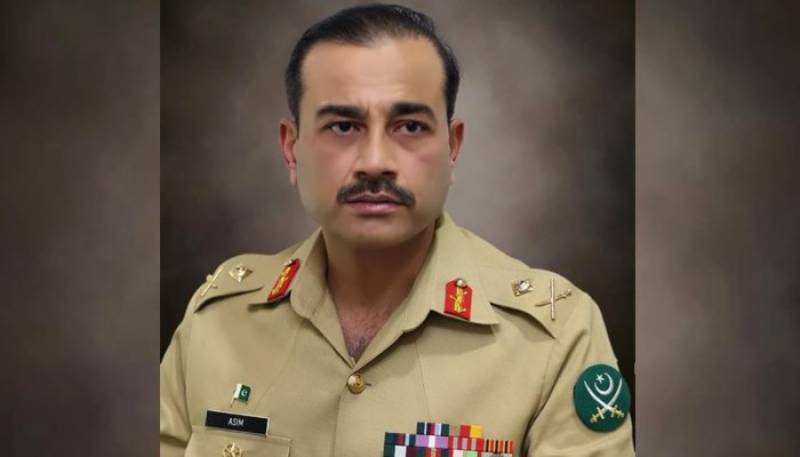 Lt Gen Azhar Saleh Abbasi has been appointed as the Chief of Logistics Staff, GHQ while Lt Gen Nadeem Zaki, has been elevated to the position of Commander Mangla Corps.

On September 28, six major generals of the Pakistan Army had been promoted to the ranks of lieutenant general.