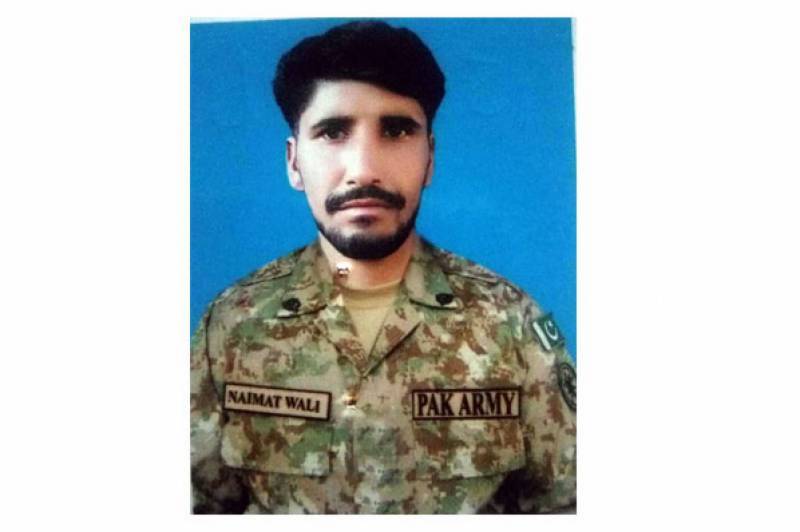 Rawalpindi (Agencies): A solider of Pak Army was martyred and two civilians were injured after Indian forces resorted to "unprovoked" firing across the Line of Control in Baroh and Chirikot sectors, the Inter-Services Public Relations (ISPR) said on Thursday.