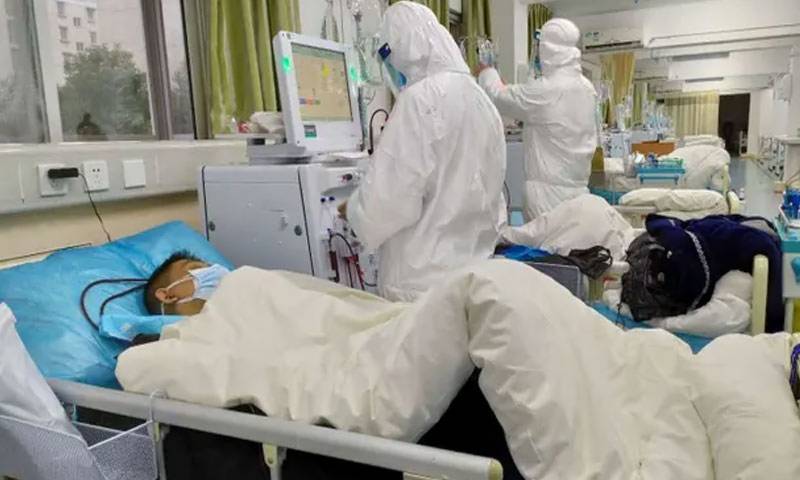 The United States remains the world’s worst-affected country, with deaths exceeding 190,000 and cases exceeding 6.3 million. Brazil is in second place with more than 127,000 deaths followed by India with nearly 74,000 dead.

French health authorities reported 8,577 new confirmed coronavirus cases on Wednesday, the second-highest number of daily additional infections on record since the disease started to spread in the country at the end of the winter, Reuters reports.

Tokyo’s government is heading towards dropping its coronavirus alert from the highest level as cases continue to trend down, broadcaster NHK reported, opening the path for a loosening of restrictions on nighttime activity.