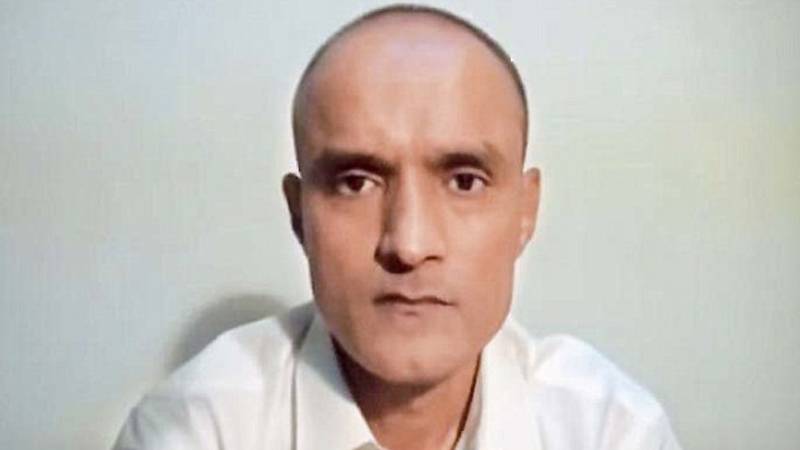 “And after Yadav, if Pakistan does another atrocity, Sindh will be seceded out of Pakistan,” he added.

@SBanerjee1298 : And after Jadhav if Pak does another atrocity then Sindh will be seceded out of Baki-stan

Kulbushan Sudhir Yadav, the Research and Analysis Wing (RAW) agent, was arrested on March 3 last year during a counter-intelligence operation from the Mashkel area of Balochistan. A few weeks later, the army had released his recorded confessional statement in which he had admitted to have been working for RAW to stoke unrest and instability in Pakistan.

Kulbushan was tried on charges of espionage and sabotage activities in Pakistan.