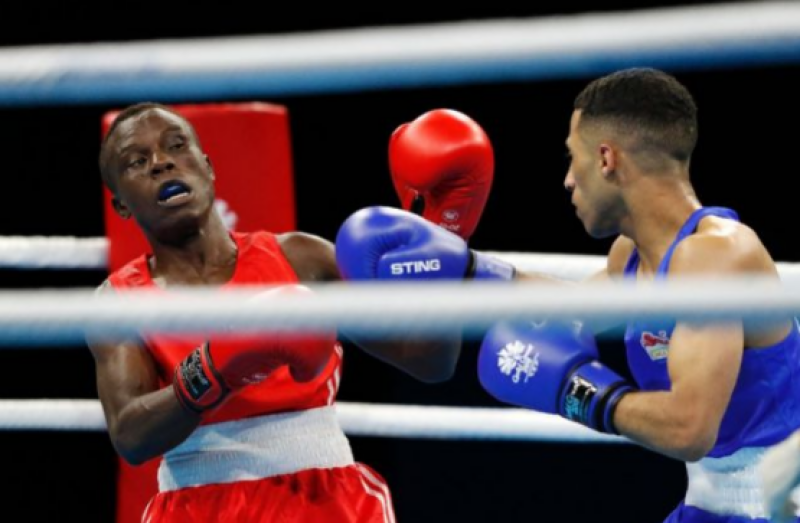 Australia (Web Desk): Five Cameroonian athletes have been reported missing from the Commonwealth Games athletes village, with suspicion they have fled with the intention not to return home, international media reported.

According to detail, Commonwealth Games and commonly known as Gold Coast 2018, is an international multi-sport event for members of the Commonwealth that is currently being held in the Gold Coast, Queensland, Australia, between 4 and 15 April 2018 where the athletes have gone missing.

Queensland police have been notified of the athletes’ disappearance.

All had competed except Tsoye, who failed to show up for his weigh-in for his 91kg quarter-final on Tuesday, granting his opponent a walk-over victory.

Cameroon team manager Victor Agbor Nso told the country’s state broadcaster it was unfortunate for the country and its international image.

“We have officially informed our hierarchy back home: the ministry of sports and the president of the National Olympic Committee of Cameroon.

“We have also laid formal complaint to the Australian police.”

The Queensland Commonwealth Games minister, Kate Jones, said the Australian federal police were “keeping a watching brief on these athletes”.

The original story is publish by ‘the Guardian’