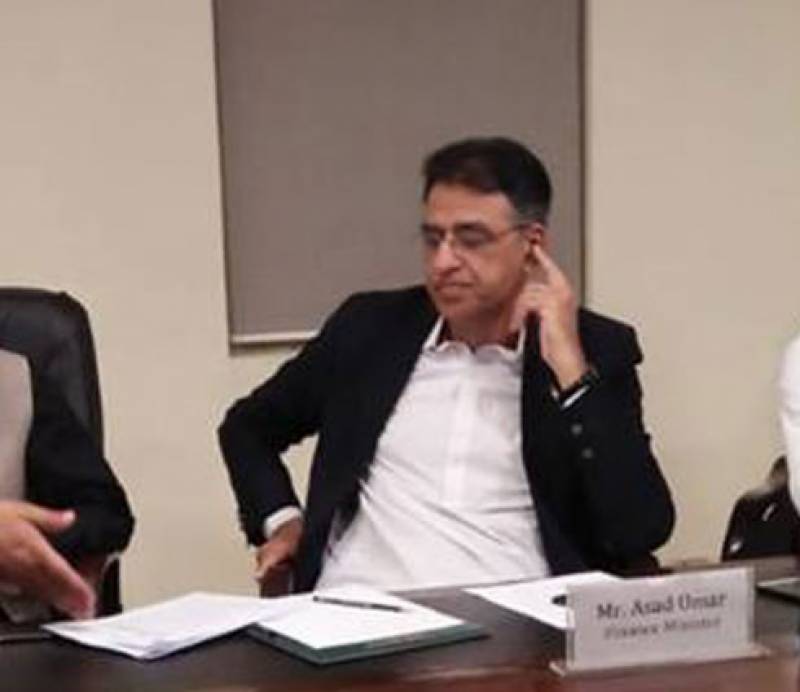 Washington (Agencies): A delegation of Pakistani officials held meetings with high-level officials of the World Bank and the International Monetary Fund (IMF) in Washington on Wednesday.

During the meeting, Malpass appreciated Pakistan's efforts for reforms and assured that World Bank will continue its assistance.

The Pakistani officials arrived in Washington late Tuesday and are expected to stay for a couple of days.

Asad Umar also chaired a meeting with the members of the US-Pakistan Council to explore investment opportunities and prospects in Pakistan.