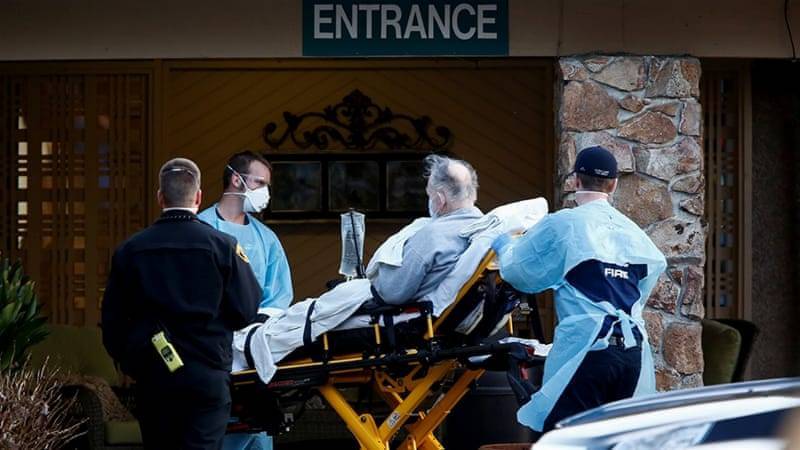 According to researchers at John Hopkins University, at least 102,026 people have died as a result of the pandemic. The institution says at least 1,681,964 people have been infected, while 374,509 have recovered.

Italy extends lockdown. Restrictions will remain in place in Italy for another three weeks, the country’s prime minister has said, although a few types of shop will be allowed to reopen from next Tuesday. Giuseppe Conte said: “This is a difficult but necessary decision for which I take all political responsibility.”

Trump promises to listen to expert advice on reopening the economy. The US president says he is creating a second task force that will include a council tasked with deciding when to ease restrictions. But Donald Trump, who has repeatedly pushed the idea, insists he is not determined to reopen the economy if he is advised that to do so would endanger public health.

Turkey puts in place a two-day lockdown in 31 provinces. The measures cover Istanbul, Ankara and other major cities, its interior ministry says, adding that the curbs will begin at midnight and end at the same time on Sunday. The country’s known death toll stands at 1,006 people.

The number of confirmed COVID-19 cases in Pakistan on Saturday rose to 4,974.