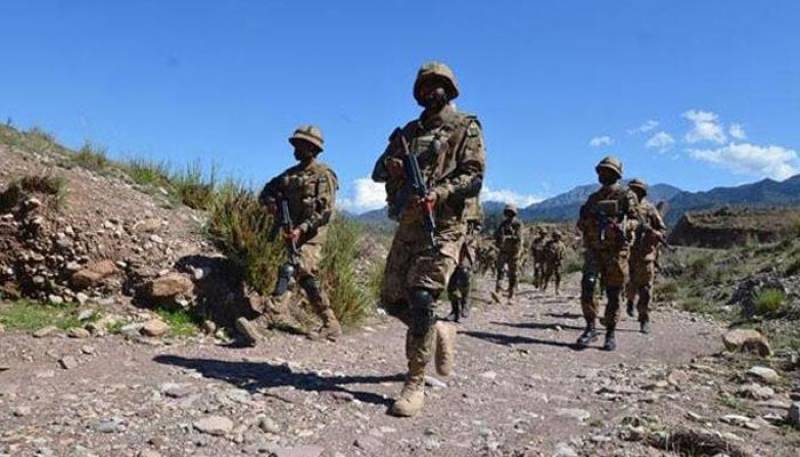 Quetta (Staff Report): Over 31 suspects including Afghan nationals were arrested during joint search operations carried out by the Frontier Corps (FC) and police personnel under Operation Raddul Fasaad in the wee hours of Friday, said a statement issued by Inter-Services Public Relations (ISPR), the military’s public relations wing.

The statement added that the search operations were conducted in view of the threat alerts regarding the August 14 celebratory events across the province.

The statement further stated that SMGs, pistols and undocumented vehicles were recovered from the suspects.

DG ISPR Major General Asif Ghafoor in an earlier statement had said that the Army has achieved 95 per cent objectives of the Operation Khyber-4, launched under Operation Raddul Fasaad  in the Rajgal valley of Khyber Agency.