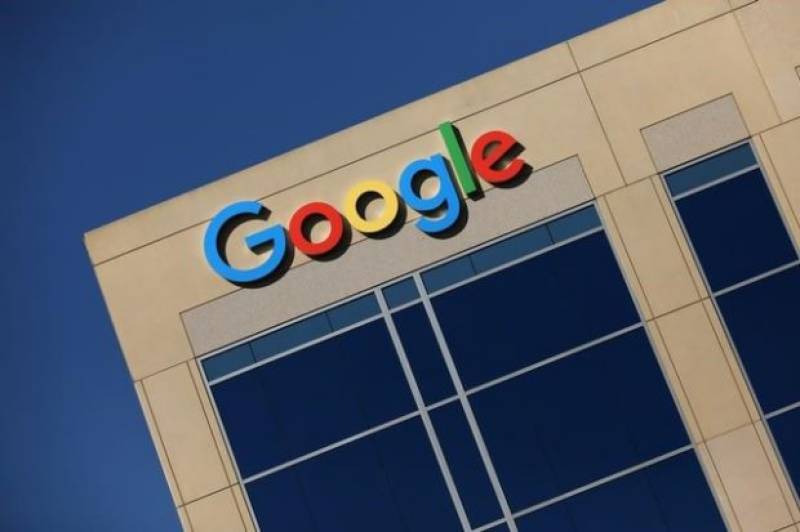 The company meeting was called to discuss the fallout of Google's decision on Monday to fire an engineer, James Damore, after he posted a memo on Google's internal network arguing that the company's dearth of female engineers was because women were genetically less well-suited to software engineering than men.

In an email seen by Reuters on Thursday, Google Chief Executive Sundar Pichai said some company employees were being named personally on websites in relation to the incident.

"Googlers are writing in, concerned about their safety and worried they may be 'outed' publicly for asking a question in the Town Hall," Pichai wrote. "In recognition of Googlers’ concerns, we need to step back and create a better set of conditions for us to have the discussion."

He said the company was exploring other forums for the discussion in the coming days.

Damore, who criticized in his memo "Google's left bias" and "ideological echo chamber," has since become a hero to some on the far right, who have attacked what they characterize as politically correct groupthink in Silicon Valley.

Damore claimed in a complaint filed on Monday to the National Labor Relations Board that he had been subject to "coercive statements" at Google.

Milo Yiannopoulos, an alt-right commentator, posted images on Facebook on Wednesday taken from social media profiles of several people who identified as working for Google. Some of the Google employees also identified as gay or supportive of diversity efforts.

"Looking at who works for Google," Yiannopoulos wrote on Facebook. "It all makes sense now."