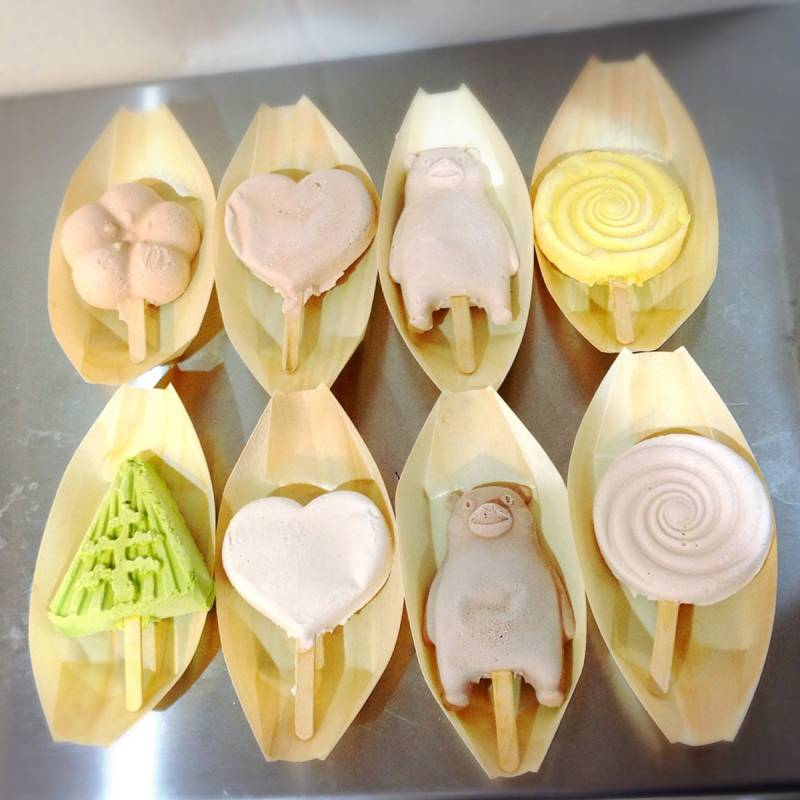 Tokyo, Japan (Web Desk): Japanese scientists have invented unique ice-cream that doesn’t melt. Yes! Ice-cream that traditionally melts over while eating and creates a sticky mess but it does not melt anymore. A website, phys.org, reported that the ice cream reportedly came about by mistake after a chef in Japan was asked to find a way to use strawberries grown in areas impacted by the earthquake and tsunami back in 2011—they wouldn’t grow in a normal shape, so customers wouldn’t buy them.

The chef tried to use the strawberries in ice-cream and he found that the creams were solidifying. A team of scientists at Kanazawa University heard this they reached out and tested the strawberries, only to find it that a compound called polyphenol in the strawberries was responsible for solidifying the ice cream.

The scientists discovered that the compound makes it difficult for water to separate from oil, while generally water, soon after ice cream comes out of freezer, starts separating from oil. The compound was mixed with ice cream and it was found that it would prevent from melting.

According to the scientists, the product can last three hours at room temperature with hardly any melting. They also tested the ice cream by blowing hot air on it for five minutes using a hairdryer. It retained its shape.