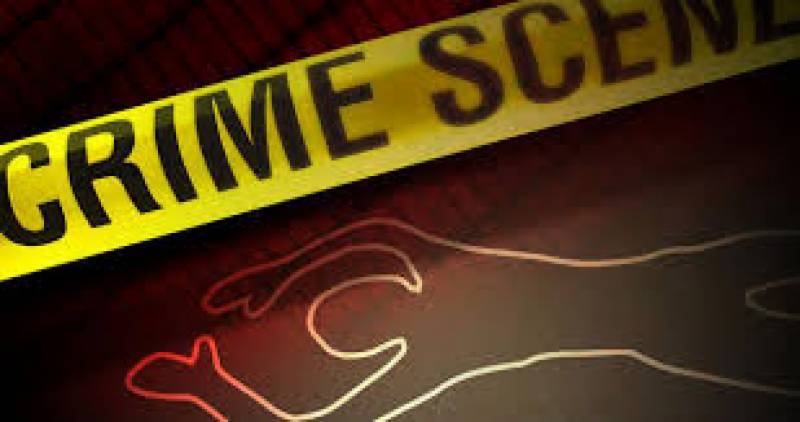 Gilgit (Staff Report /Agencies): Three police personnel were martyred and others were injured when some unidentified persons opened fire at a check post in Kargah area on Friday night.

According to sources, some unidentified persons opened firing at a check post in Kargah and martyred three police officials. Two unidentified terrorists were killed in retaliatory firing.

Some other personnel were injured who were taken to District Headquarters Hospital Gilgit.

A number of terrorism incidents have been reported from Gilgit Baltistan region.

On August 2, at least 12 schools of girls were attacked and set ablaze by unidentified attackers in Gilgit-Baltistan’s Diamer district.