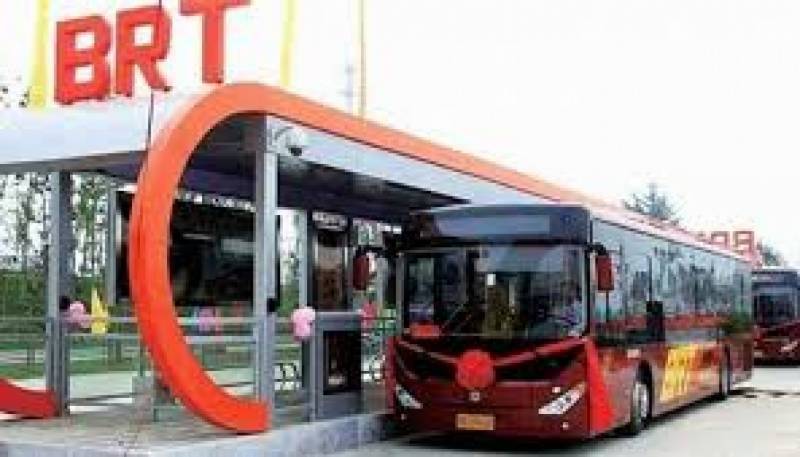 According to reports, Chief Minister of Khyber Pakhtunkhwa (KP) Mehmmod Khan will also accompany the premier to launch the Peshawar BRT project.

The Rs70 billion BRT project consists of a 27.5km main track and 31 stations while the length of the feeder routes is 62km and has 146 stops. The main track is connected to seven different areas of the city so that the people can travel from their areas in small buses to reach the main route. Three mega commercial plazas would be completed in June 2021, but the bus parking areas are ready.

“At least 92 buses of 18 meters will run on the main route while 128 small buses will run on seven feeder routes,” he said. “A private company has won the contract to run the operation and the trial and testing has already been going on for the last one month. Routes and stations are also being monitored by 750 cameras."