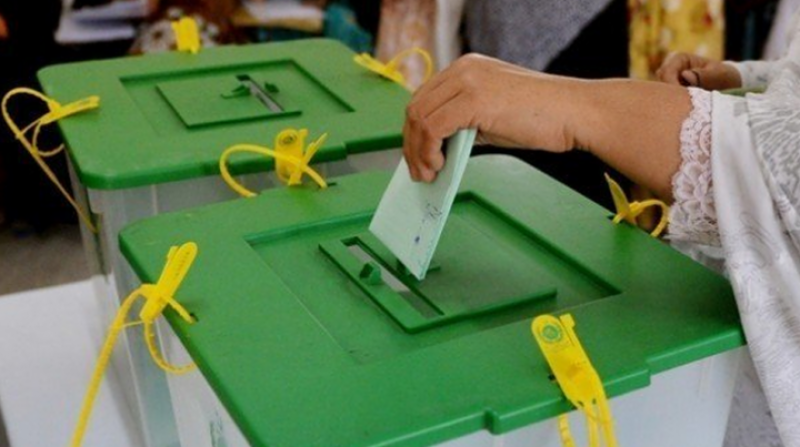 Muzaffarabad (Web Desk): The local government elections In Azad Jammu and Kashmir (AJK) will be held on September 28.

According to the schedule, the local government elections will be held in all ten districts of the state simultaneously on party basis.

The CEC added that the nomination papers will be received from August 15th to August 22 while scrutiny of the papers will be held on August 23 and list of validly nominated candidate will be published on the same day.

August 25 will be the last date for filling appeals before the appellate tribunal against acceptance or rejection of nomination papers while hearing of appeals and decisions will be announced on August 26 and August 27.

The last date for withdrawal of nomination papers has been fixed August 29 before 2:00pm after which final list of contesting candidates will be published on the same day.

Election symbols will be allotted on August 30.