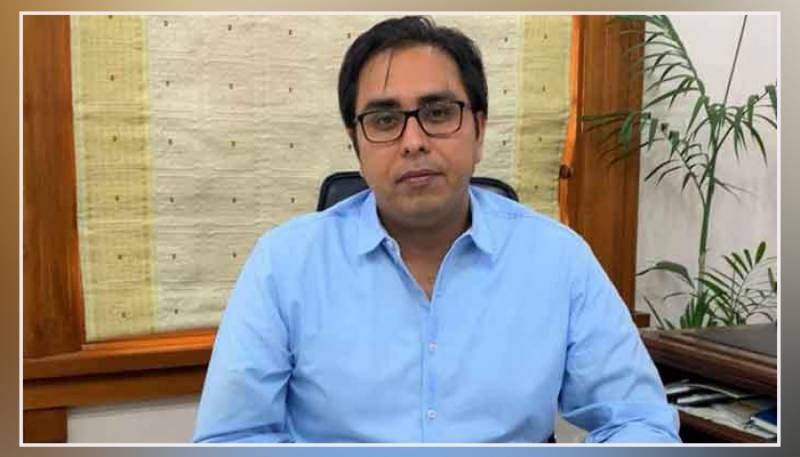 According to police officials, they raided a house where Gill’s driver, Izhar, was staying and arrested his wife along with a relative on charges of rioting, assaulting a police party and tearing uniform of the personnel.

They added that a case had been filed against the duo at the Aabpara Police Station for creating hurdles in official work.

In the First Information Report (FIR)registered against Izhar and others, police said Gill, who has been remanded in police custody, revealed during interrogation that he had given his mobile phone, which contained considerable matter regarding the case against him, to his driver/assistant, Izhar, at the time of his arrest.

The development came a day after a court approved two-day physical remand of Gill who was arrested over his anti-state remarks in a case filed on the state’s behalf.

The PTI leader would be presented before the court on Friday. The police had sought a 14-day remand, pleading that they have to recover his mobile phone and investigate him further.

"I want to ask our legal community are there no fundamental rights anymore'', the PTI chief said adding that the "imported government of the cabal of crooks" brought through foreign backed regime change is using fear and terror in the media and among people to gain acceptance after being routed in the Punjab elections.

"But all they are succeeding in doing is further destabilising the country. The only solution is fair and free elections," Imran Khan said.

Imported govt of cabal of crooks brought thru foreign backed regime change is using fear & terror in media & ppl to gain acceptance after being routed in Punjab elections.But all they are succeeding in doing is further destabilising country. Only solution is fair & free elections