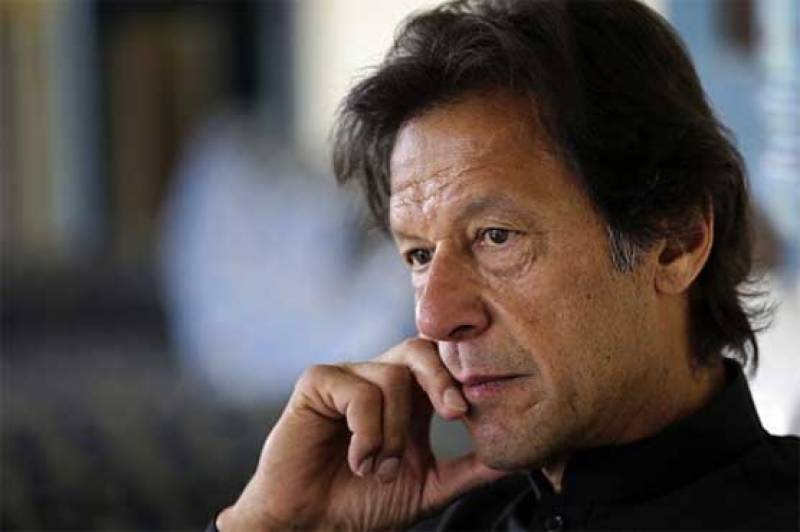 Imran Khan will appear before the court for the fourth time today. ATC Judge Shahrukh Arjumand will hear the cases.

The ATC is hearing four cases against the PTI chief including assault on state television building, the Parliament and SSP Asmatullah Junejo.

Last month, Imran, through his counsel, had surrendered himself before the ATC, which then approved the PTI chairman's bail for Rs200,000 in each case. The court had earlier issued non-bailable warrants against him and declared him a proclaimed offender as he had not appeared in any hearing.

During the hearing on Thursday, Imran had appeared before the ATC in cases pertaining to the sit-in by PTI and Pakistan Awami Tehreek (PAT) in 2014.

During the hearing, police informed ATC Judge Shahrukh Arjumand, who is hearing the cases, that Imran has joined the investigation and is no longer an absconder.

Imran's counsel Babar Awan stated in court that they have already challenged the jurisdiction of the ATC in the case, and the court should first decide on the matter before proceeding with the case.

However, the public prosecutor argued that there are solid pieces of evidence against the PTI chief of instigating supporters towards violence, adding that he is in violation of 10 sections of the Anti-Terrorism Act.