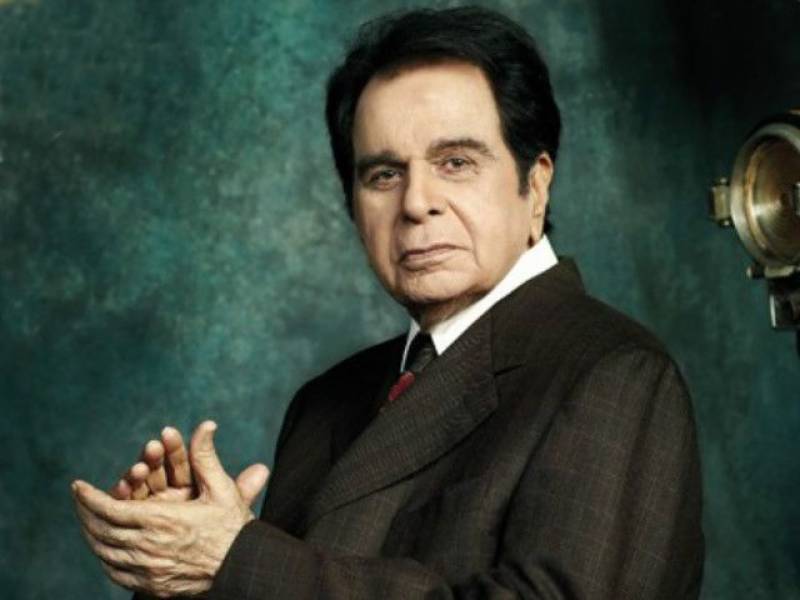 The thespian, who has wowed actors across many generations by his acting skills, will have a quiet birthday celebration this year owing to his health.

The celebrations for Dilip Kumar’s 95th birthday will include some of his relatives and close friends, but will be restricted as the legendary actor has just been treated for mild pneumonia, said his wife Saira Banu.

His wife Saira Banu took to Twitter to update his fans and well-wishers about his health and birthday plans. His tweets read: “Dilip Saab is much better and has been treated for pneumonia. Allah ka shukr hai. Gonna post latest pic in next tweet.

Dilip Kumar, who has appeared in some of the iconic films of Indian cinema like “Kohinoor”, “Mughal-e-Azam”, “Shakti”, “Naya Daur” and “Ram Aur Shyam”, has been ailing for a while.

Earlier this year, in August, the legendary actor was admitted to the Lilavati Hospital due to dehydration and urinary tract infection but later his health condition improved and he was taken back to his residence.

Just last month, he was diagnosed with mild pneumonia, which he has been treated for, his family friend Faisal Farooqui has said.