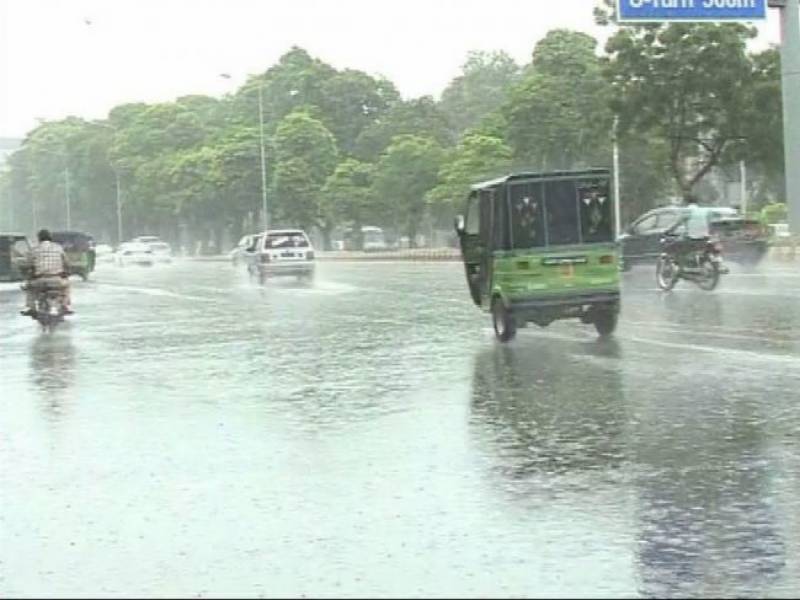 Lahore (Staffa Report): Lahore received the first rain in the month of December rain on Sunday night, ended the dry spell of the chilly weather.

According to Pakistan Meteorological Department (PMD), the spell of rain is likely to continue for the next two days in different parts of the country.

Cold wave conditions are likely to prevail in most parts of Balochistan and Sindh including Karachi during this week.