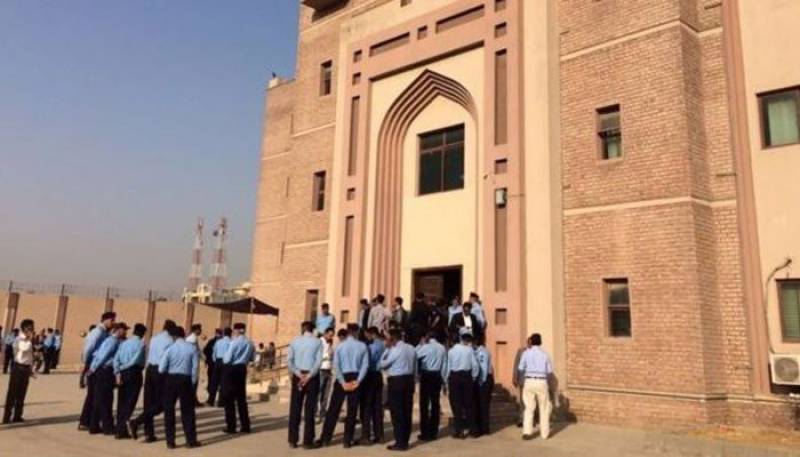 The court is conducting proceedings on three references filed by the National Accountability Bureau (NAB) in light of the Supreme Court's July 28 verdict in the Panama Papers case.

The former premier is accused in all three references, Al Azizia, Avenfield and Flagship Investment, whereas his daughter Maryam and son-in-law MNA Capt (retd) Safdar are accused in only one: Avenfield (London flats).

Nawaz and Maryam are presently in London after being exempted from appearing before the court for selected periods.

The last hearing of all three references was held on December 4, whereas the court continued hearing the Al Azizia reference daily until Dec 7.